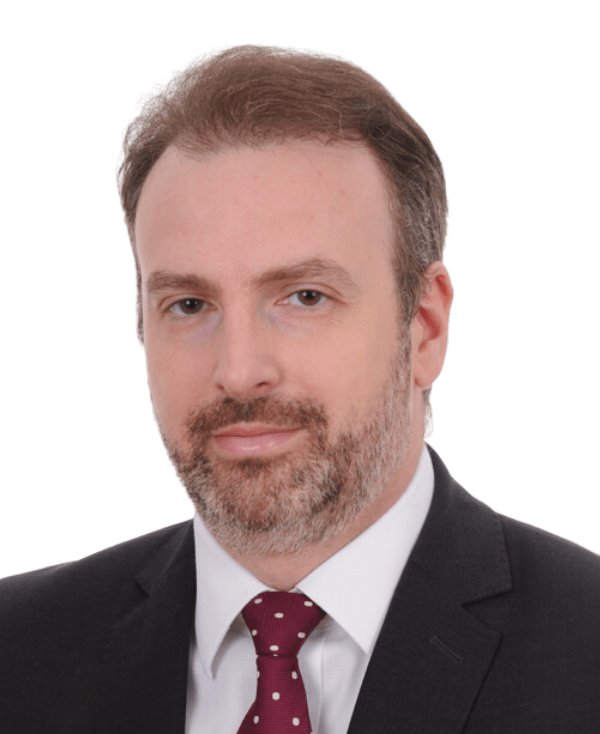 Dr. Vassilis Skouteris graduated from the Medical School of the University of Patras, and then began his career in ophthalmology at the office of New York University professor A. Kanellopoulos.

He continued at the General Children’s Hospital of Penteli, where he specialized in pediatric ophthalmology and completed his specialty at the Hippocratic General Hospital of Athens. During the specialty he received a scholarship from the Ministry of Health to go to the United Kingdom (Oxford University Hospital) for three months, where he joined Mr CK Patel’s team. After completing the specialty, Dr. Skouteris obtained the title of ophthalmologist, succeeding in the standard examinations and in fact with the highest score.

The following year, he successfully participated in the Pan-European Ophthalmology Examinations in Paris, earning the title of Fellow of the European Board of Ophthalmology (FEBO).

Dr. After receiving a medical degree, Scooter went to the United Kingdom, specifically to John Radcliffe University Hospital in Oxford, where he was hired as a clinical Fellow, where for more than two years, he specialized in macular and retinal diseases. emphasis on age-related macular degeneration and diabetic retinopathy. She had the opportunity to participate in the clinics of the professor of the University of Oxford Prof. Susan Downes and Prof. Victor Chong.

Surgically, he continued his specialization, and participated in the team of the world-famous surgeon Mr Paul Rosen and Prof. Downes. Also, during his specialization in Oxford, he dealt with the genetic diseases of the eye (hereditary) but also with the intraocular inflammations (uveitis).

He has performed thousands of surgeries (cataracts, myopia / hyperopia, astigmatism, intravitreal injections, etc.), while his scientific work includes dozens of presentations at international and domestic conferences, as well as publications in internationally recognized scientific journals. 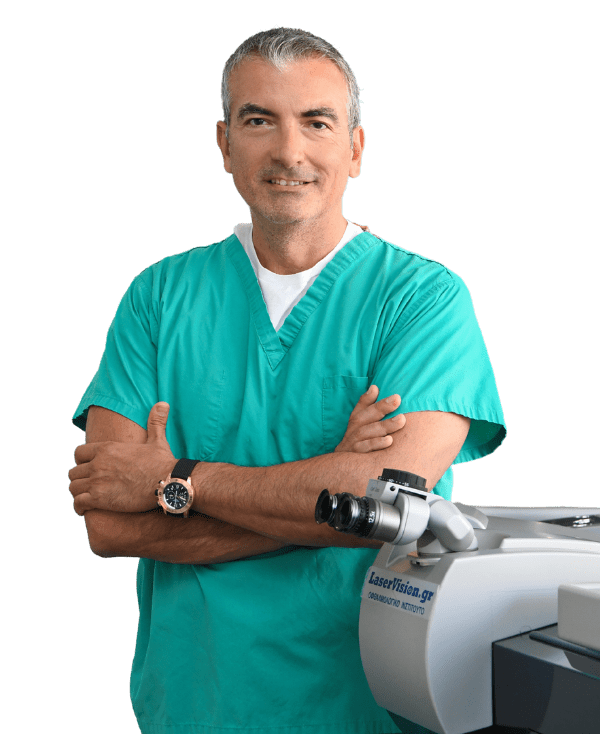 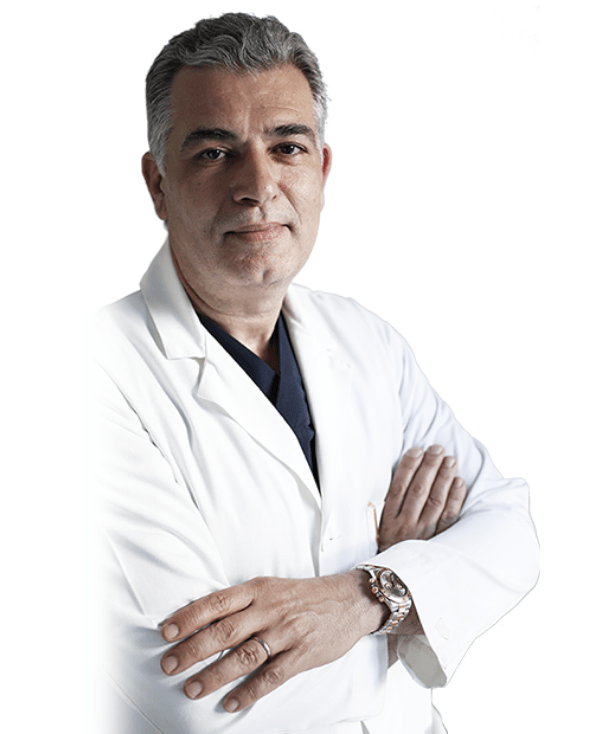 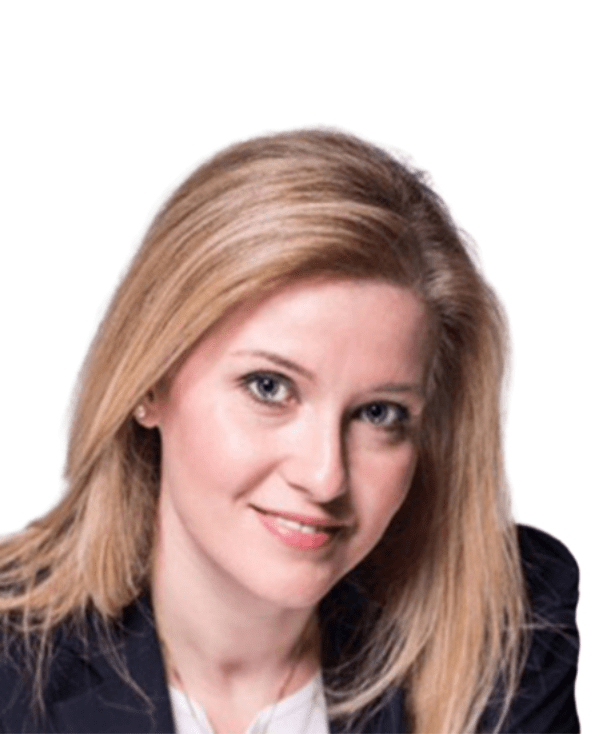 We may request cookies to be set on your device. We use cookies to let us know when you visit our websites, how you interact with us, to enrich your user experience, and to customize your relationship with our website.

Click on the different category headings to find out more. You can also change some of your preferences. Note that blocking some types of cookies may impact your experience on our websites and the services we are able to offer.
These cookies are strictly necessary to provide you with services available through our website and to use some of its features.

Because these cookies are strictly necessary to deliver the website, you cannot refuse them without impacting how our site functions. You can block or delete them by changing your browser settings and force blocking all cookies on this website.
We also use different external services like Google Webfonts, Google Maps and external Video providers. Since these providers may collect personal data like your IP address we allow you to block them here. Please be aware that this might heavily reduce the functionality and appearance of our site. Changes will take effect once you reload the page.